Hilton Head is a vacation resort town located in Beaufort County, South Carolina, approximately 20 miles Northeast of Savannah, Georgia. The island has more than twelve miles of beach front on the Atlantic Ocean, as well as marshes and river estuaries which are home to a variety of wildlife. Hilton Head Island's scenic beauty and historic interest, its wide variety of fun activities, along with its culture and cuisine all contributed to making the island an extremely popular vacation destination. 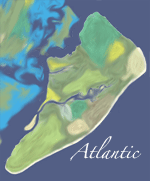 If you've ever seen Hilton Head Island on the map, or from the air, you'll quickly notice that the island is in the shape of a shoe. Half of the island is a barrier island, while the other half is a sea island. The barrier island portion, on the south end of the island, appeared as recently as the Holocene Epoch, while the northern end is geographically distinct, dating back to the Pleistocene Epoch. Broad Creek, a land-locked tidal marsh, separates these two distinct halves of the island.

Roughly 40,000 people live on the island full time, though in the summer months the population swells considerably with all of our vacationing visitors. However, people are not the only beautiful creatures who call the island their home. Hilton Head Island and its surrounding waters are teeming with a wide variety of wildlife. Discovering some of the many fascinating creatures is one of the many joys of visiting this beautiful island paradise. 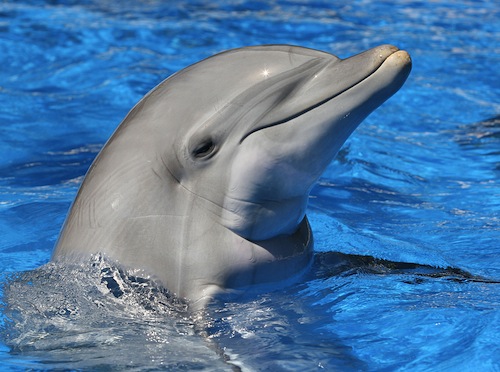 Not only does Hilton Head Island have a long and fascinating human history, its natural history is interesting as well. A number of sites on the island help to build a picture of what has happened here over the years, from the days of its early human inhabitants right up to the ecologically sensitive developments of the 21st Century. In spite of the growing number of tourists, development has been sensitive to the local environment and the island's green and lush appearance is due to efforts of locals and developers to preserve as much of its natural appearance as possible.

Hilton Head is an enthralling place with a lot to offer, especially if you are looking for fun things to do.

Come visit us and fall in love with our beautiful island paradise!